A Conversation I Had with Someone from Highschool 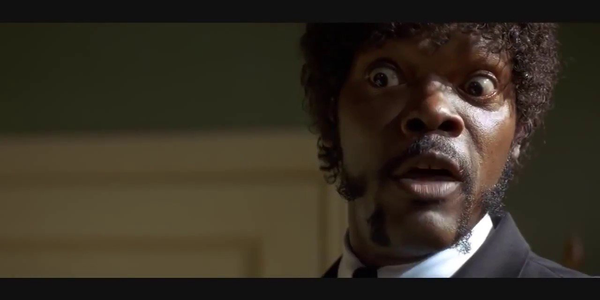 I recently remembered a conversation I had with someone in highschool and only now did it occur to me how fucking weird it was.

Other guy: "Dude my dad, like, makes me so angry."

"Oh. You mean like he's always on your case about doing homework and stuff?"

"Uhhh ok...? Like why? What kinds of things does he do? Is it like, he's always nagging you to do stuff?"

"He makes me angry cause he's a bitch. He's just always so annoying. I dunno."

At that point, we just stared at each other for a few seconds as the conversation flopped onto its face harder than a drunkard wobbling down a city sidewalk at 3 AM on a Saturday night. This was in the middle of physical education, where we were playing indoor (American) football too. It was extra weird. He just brought it up in the middle of football.

I think that might have been the last things we said to each other. And now I'm really curious to know what happened to that guy after we graduated.