The Old Man and the Package 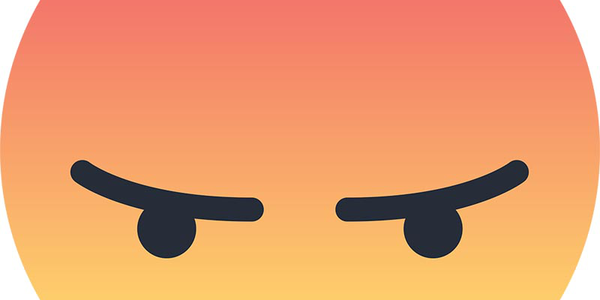 I took this Friday off to go run a bunch of errands and it ended up being one of the worst days in recent memory. I got a parking ticket when I parked in a university lot to go to the bathroom and I bought a package that came in and looked like someone ran it over with a car. Naturally I had to return it.

I scheduled a welcome lunch with some coworkers to get to know them, only for them to turn around and ask to reschedule to an hour earlier. Then the next day they ask me to move it because they made plans to meet another coworker at the same time. What the fuck? I guess I'm not important despite scheduling first? Fuck me, then.

Worst of all, I had to go by my old apartment to get an Amazon package. I didn't notice and shipped something to my old address. I had to go see the front office because I don't have keys anymore, but they're only open during regular work hours, so I couldn't pick it up for about a week. Now, here's the thing. Sometimes, the mailman leaves the package with the front office if it's too big for the mailbox. Unfortunately, that's not what happened here. They gave me a key to check the mailbox, which was empty. I stopped by the apartment and knocked on the door. I stood there knocking and calling and ringing the doorbell for about 10 minutes because the new tenant is like a 90 year old man who can't hear anything.

After basically pounding the door and shouting like some kind of cop, the guy opens the door and I say hi and ask him if he got any packages. He first says, "no", and then realizes what happened and says that he got a package and that his son called me. Well I don't remember talking to his fucking son because I don't pick up my phone for unknown numbers, like most people, now that number spoofing robo spam callers exist. I stand there with a pained look on my face, because I notice after a few moments that the curtains I ordered are there hanging on the window behind him. I stand there silently for a while trying to figure out what I should do.

At the time, I just saw an old man and felt bad for him. I let him keep the curtains and said, "as long as someone is using them". But now I feel completely the opposite. For specifically the reasons which happened next that I can't stop replaying in my head.

And here's what this fucking old man says next. "I don't know what to tell you", he says, and I look him in the eyes and he has this shit eating smirk on his face. Yeah, like hell you don't know what to tell me. You opened my package that has my fucking name on it, and you took out the curtains and you hung them up like they belong to you and now I'm standing looking at you face to face and you're pretending like you did nothing wrong. He then says, "Call my son".

I don't know what good that is going to do, and now I'm down about $100 and it's been over a month and I still don't have curtains. I can't believe this is ruining my weekend...