F'ed up Dream about Job Hunting 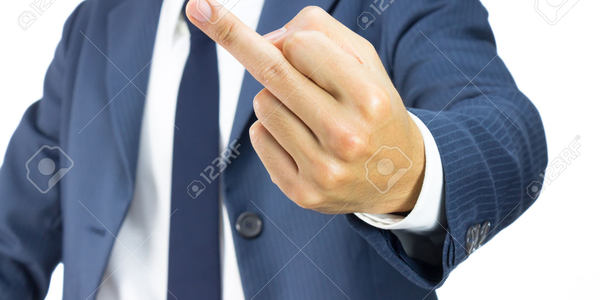 I had this super messed up dream about job hunting last night. I dreamed that I was heading towards a job interview and I was on the bus. My mom was there and she told me she set me up with this company and don't worry about it because she handled all the details. She tells me the interview is in 30 minutes and that should be enough time to get there. And then she gets off on the next stop. I'm in a dorky navy suit and khaki chinos. I have the location on the phone and I glance at it occasionally when I'm on the bus.

My GPS gives out for some reason but I remember that if I keep going straight, I'll make it to the building. I go on for longer than I expect and then I get a call from my interviewer. He's telling me that I'm 30 minutes late and he's not sure if I should do the interview. I quickly assure him that I'm going to be there within a couple of minutes and I implore him to start the interview over the phone. The dude on the bus sitting next to me can hear everything and starts looking at me and snickering. I slap him and, weirdly, he doesn't even get mad.

I finally get off the bus in front of this twin skyscraper with an outdoor patio between them.  I'm on the phone the entire time and the guy on the other side is asking me questions. I realize as I'm speaking to him that I don't know the name of his company or what they do. He asks me, "How could I be radiant while on the job?". I have no idea what the hell he means by this question so I make up some bullshit about being interested in everything and having that attitude be contagious to the rest of the employees. He calls me on my bullshit, and starts asking more annoying questions. At same time, I'm power-walking through the two buildings and I have no idea where I'm supposed to be. I go through a cafeteria in one building and come back out. He's giving me super attitude over the phone and I'm giving him super attitude back and it's just a nightmare of a phone interview. Finally after one question, I hear him go "ugh" and then nothing. I spend a few minutes standing there saying "hello???", "can you hear me?", "are you there?", "hellooooo?" into the phone until I hang up.

I decide to walk down to the lower level of the patio where I see a small enclave of cubicles on the basement floor. I go inside and, in a strange coincidence, I freaking hear his voice down the hall. He's walking with a coworker and he's saying a bunch of stuff to her. I hide under a table and wait for them to come into the room. As they get inside, I hear him say "Yeah, that guy's definitely not getting the job" and I hear his blonde coworker laugh it off. At this point, I pop up from the table and I point to him and I say, "HA! I FUCKING FOUND YOU, YOU FUCK!!". The last thing I remember is that we got into a fist fight and I was just about to grab him by the collar and slam him on the ground...

Then I woke up laughing. Ugh.