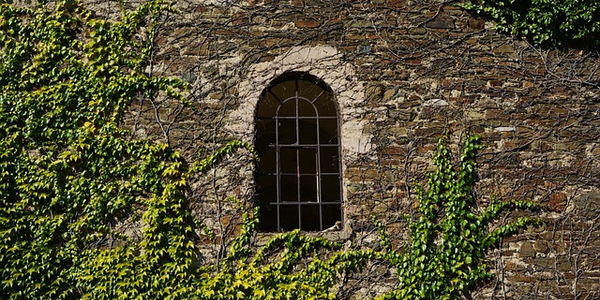 I usually have bad dreams. Those I can handle. The ones where I'm usually being yelled at or fighting or about to get murdered. Or that one where I was in a camp for troubled kids and everyone "graduated" except for me because they evaluated me and told me that I was an irreconcilable psychopath. That was a doosy. But at least those dreams feel good to wake up from. This one, not so much.

I think my brain is trying to come up with new ways to freak me out at night. I dreamt that I saw her again. We were at a party on the beach at night. It was a surprise to see her and somehow we were on speaking terms again. I looked at her hands and this time she didn't have a ring. I asked her how she was doing and she told me that she left her job and moved back in with her parents and was trying to sort a few things out. Apparently something drastic had happened to her recently.

I made her laugh a whole bunch and we talked about a lot of things. This time around we ended up having a lot of stuff in common. She looked just as beautiful as a I remembered her--hadn't changed a bit. I felt a familiar tingle in my stomach; I was exciting and happy. That was something I haven't felt in a long time.

The stuff after that is a blur but I remember seeing her again some time later. She was leaving and getting in a car to go soemwhere. I waved at her to talk and she told me that she was going back to school. (To clarify, we've both been out of school for a really long time) We finished talking and I watched her walk away. I felt really weird, like almost hopeful maybe I have a shot this time. I guess she didn't have a kid after all. And hey, she's single now, right?