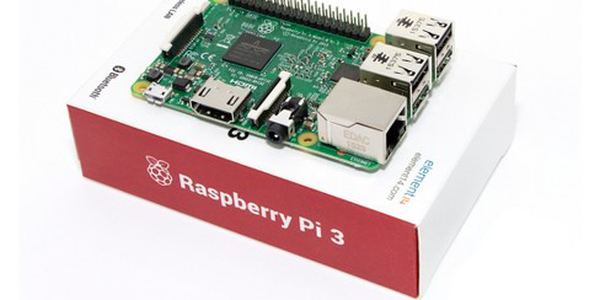 My raspberry pi 3 came in the mail today! What a perfect time to have one during a pandemic. Especially now that Nintendo Switches are sold out. I might be missing out on all the Animal Crossing stuff with the cool kids, but at least now I can quench my nostalgia thirst with some really, really old video games... 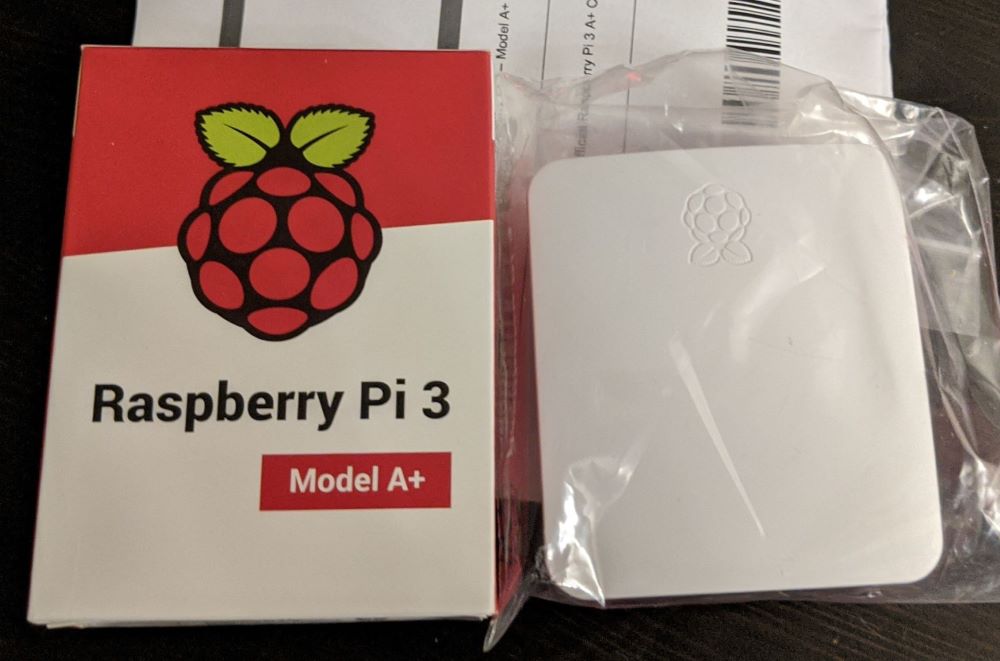 This was waaay smaller than I thought it was going to be. 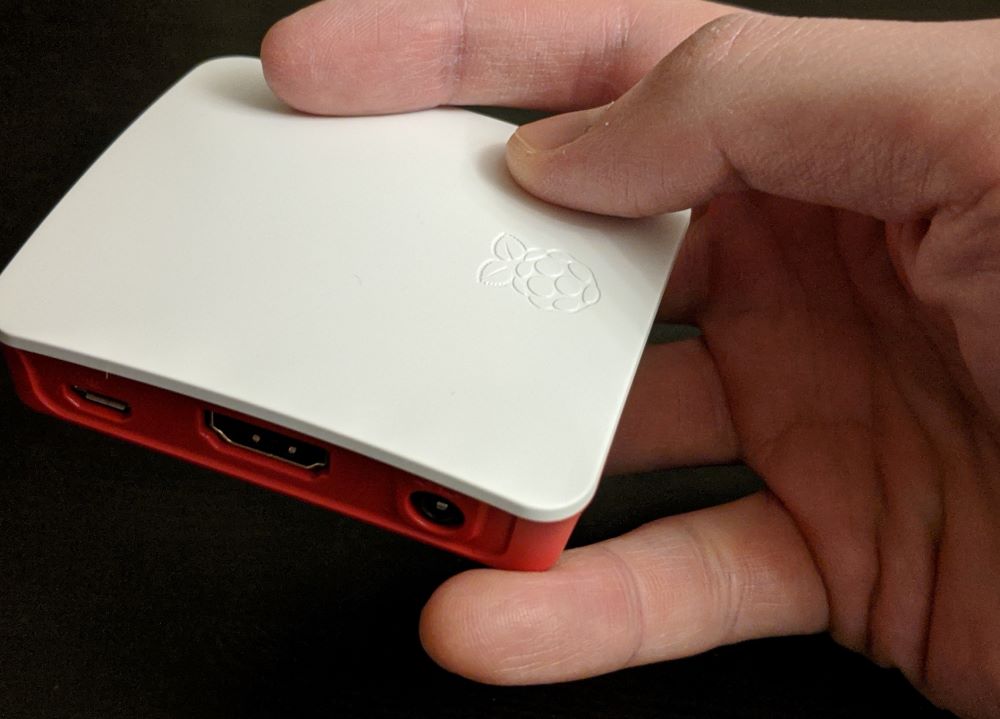 Look at it. It fits in my hand. It's about the size of a zippo lighter. 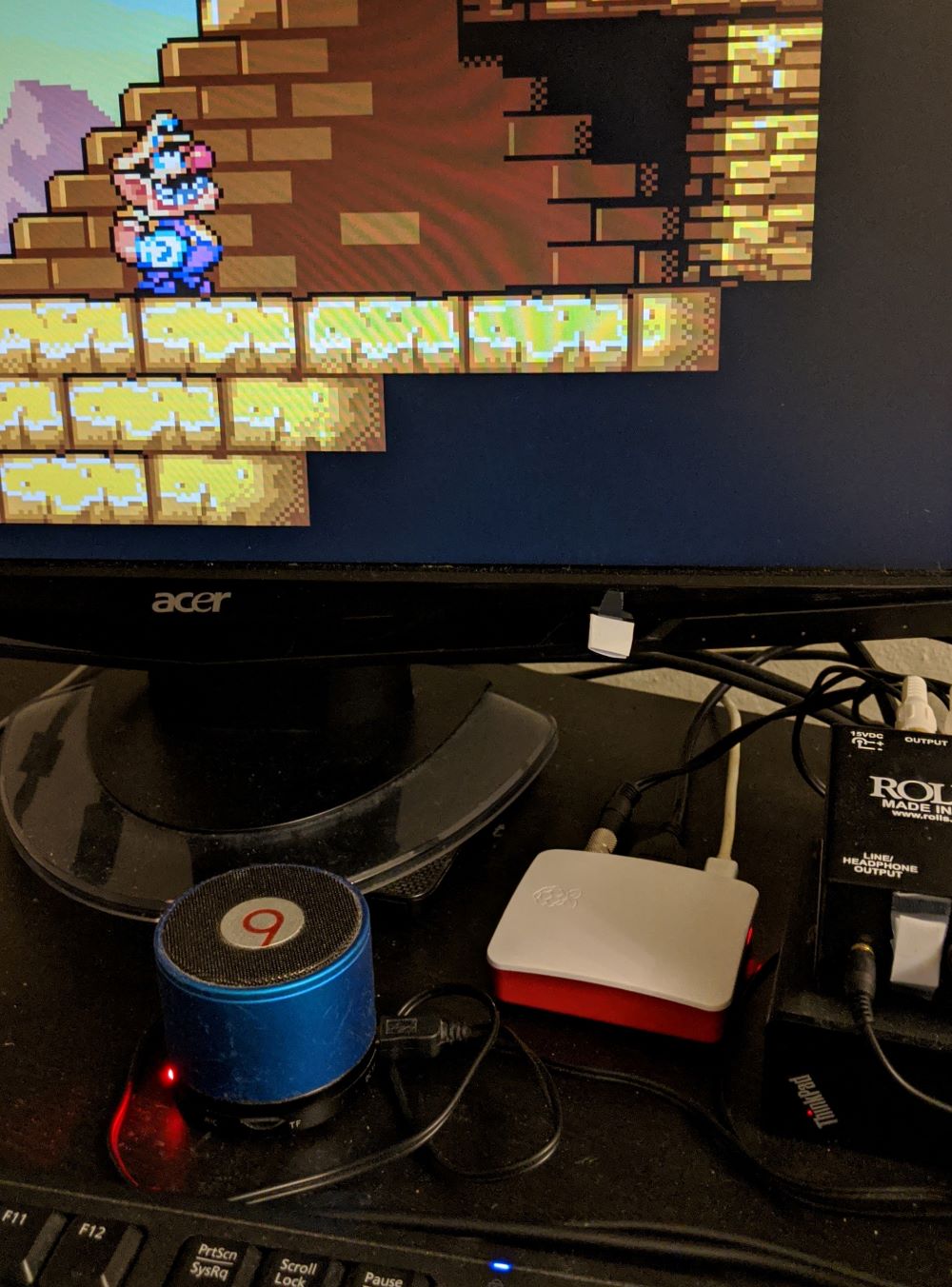 I almost skipped dinner setting it up. FYI, there's free software you can install for it called retropie that turns the raspberry pi into a multi-system emulator. I used a spare PS4 controller and paired it to the thing via bluetooth. Aside from the GameBoy Color emulation, it's working like a charm. The small size is still blowing my mind. Look at it sitting right under my monitor. Can you imagine if a game console was that small???

So here's the plan. I'm gonna take this thing and shove it up my ass figure out how to make a case for it so it can be portable. This is part of my new multi-pronged plan to learn this shit. I wrote in the web development about an angular project that disassembles 8080 binaries. That effort is for me to learn how to write emulators in software, which might come in handy later. With this part, I'm going to learn the microcontroller and hardware part of it using the raspberry pi as a complete emulator and software package.

In the future, I hope I can swap out the raspberry pi for a microcontroller with a custom emulator I wrote on it, keeping the shell largely unchanged. See that??? Big brain moves.

And then after that, I can swap the microcontroller for an FPGA and try to do some custom hardware acceleration. One of the ambitious milestones I have is to emulate something ridiculously modern like the PS3 or PS4 on a portable handheld. Possible? Probably not. It's like fitting an 18-wheeler in a hotel room. I think it would be cool to try a pie-in-the-sky (pun intended) project where I attempt to create large portions of the tech stack from scratch just like with my SFML game engine. (I'm still going to go back and resurrect that thing someday).

It's my belief that large semiconductor companies are complete bullshit and with enough motivation and hardwork, you can come up with an open source toolchain and manufacturing process that lets people make integrated circuits at home. Or at least for less than millions of dollars (being the CHEAPEST price). Again, that's an even more ridiculous dream than emulating a PS4 as a handheld..

If I can't get it to work, I'd still be happy with basically a custom handheld that can do a subset of the retropi.

Every time I hold my 3ds, it feels really good. It's sooo close to being a perfect physical handheld form factor. The only problem is the whole 2 screens thing and clamshell. If it was just the bottom half (i.e. like the Switch), it would be perfect. That and I wish every game in existence was available on one handheld platform. I think it would be cool as heck and fun to do this.