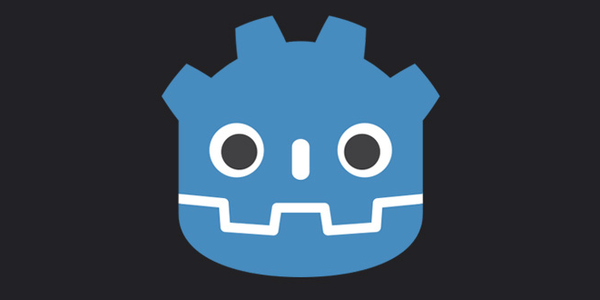 I "finished" my first mini-self-game-jam week today. I tried to make pong and as expected, it took way longer than I had time for.

All I finished today was some nice feeling paddle movement. You can see on the side. I made it so that it accelerates and decelerates when you press up and down, giving it a nice animated feel. I also spent a lot of time making it so that it bounces off the top and bottom slightly. You can kind see points where it bounces off and slowly comes to a stop as the inertia dissipates.

It's all fake physics btw. I had to add a timer that starts when you hit a wall to disable control for like 10 milliseconds. And then a flag that only does the momentum thing on the first occurrence and doesn't reset until you release the key. I think I'm going to work on it a little more tomorrow and maybe during the week. I need to add ball physics, collision detection, a second paddle, and a goal zone + game over condition to call it finished.

It feels slow, since I have to google stuff and I don't know how Godot works at all, but it was satisfying to already make this thing. If I'm more disciplined next week (I went to bed late the night before, woke up late, and then spent a lot of time running errands), I think I can make a more comprehensive demo.