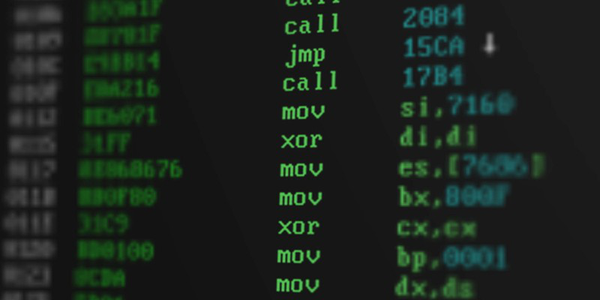 I don't think I've mentioned this project yet, but I've started something new again, but hopefully more bite-size than my previous ones.

I have a long term goal of doing something related to video game console emulation and a quick google search says that a good first step is to study the Intel 8080 processor (with a few modifications, this turns into the original GameBoy processor). I've been (slowly) following this website: http://www.emulator101.com/welcome.html

At the same time, I want to update my knowledge of modern front-end frameworks to make it easier to make the forum stuff that I've envisioned. I happened to choose Angular to start, because it's an all-in-one solution. So far, it's really, really complicated. The learning curve is insane and doing anything in the framework is pretty painful... On the other hand, I like how everything is somewhat encapsulated into Components and Modules. Once you get used to all the boilerplate, it's not so bad and other concepts like Directives and Services seem logical once you've taken the time to absorb it all. I might actually like working in Angular for really complex apps. Or maybe I'll find that React + Redux just fucking rules instead. Who knows. 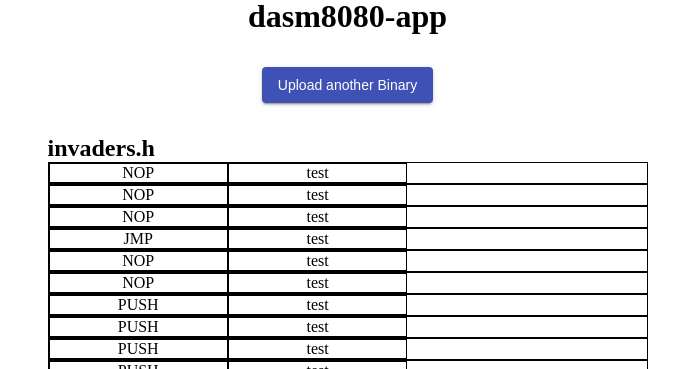 Anyway, making a disassembler and then hosting it online as a web-app combines these two things pretty neatly I'd say. I just got it working end-to-end today, so now I can fire up the app, click the "Upload Binary" button, select a file on my computer, and then the app will call my disassembler in the backend and send the list of instructions to the view when it's done. Things to do next before I move on are to polish the front end to make it pretty, fill out all the instruction fields to make it actually useful, and then figure out how to deploy it somewhere.

Sidenote--Interestingly enough, a degree in computer architecture and digital logic design really helps with this background knowledge. I suppose it's obvious, but I never really gave it much thought. I figured a software emulator would be more like an application program that has the same behavior as the original console rather than a software implementation of the hardware... (If that makes sense.)